Dr Naseem has been asked to write features and speak in the press on eating disorders. 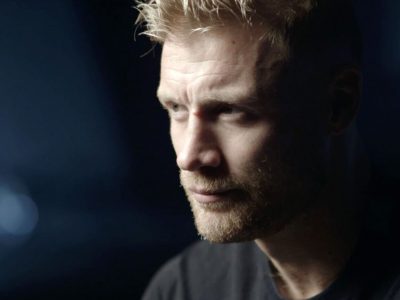 Omara on BBC One 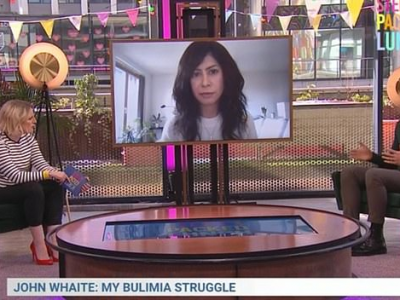 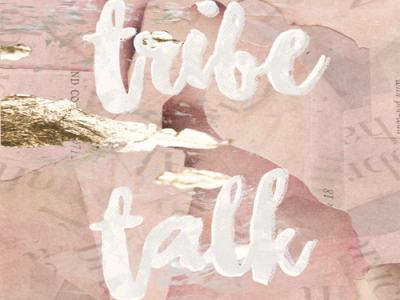